Firefall is a teamwork based action shooter computer game released on July 29, 2014 from Red 5 Studios, a studio founded by Mark Kern, team lead of World of Warcraft in 2005.

Firefall takes place on Earth set 200 years in the future. A new energy source called Crystite was discovered and became the main form of power used by humans. The crash of the Arclight led to the disastrous arrival of an aggressive energy storm called the Melding. The Melding engulfed nearly the entire planet, leaving only a pocket of the Earth livable in the eye of the Melding storm. The Melding mutates and transforms all life and even the terrain of the planet. Recently, humanity has come under attack by a race calling themselves the Chosen who have emerged from the Melding. The player takes on the role of a surviving member of the human race in the fight to push back both the Chosen and rid the Earth of the Melding.

Firefall features both a large, open-world cooperative campaign that can be shared with hundreds of other players as well as a competitive multiplayer component that incorporates things like ladders, tournaments, clans and leagues. Players can loot equipment and level up in order to fight better. The guild equivalent that players can join are called armies, an army can grant its members certain advantages and abilities. Also, there's a high-tech human invention - Thumper, a mining system that is dropped from orbit or by a shuttle, allows a member of an army to gather minerals anywhere in the world, however certain areas appear to be more beneficial for mining than others. When a thumper is deployed it will attract multiple hostile creatures. This was one of a few examples as to events or types of gameplay players will experience.

Battleframes are the "class system" of Firefall. There are 5 "basic" battleframes: Assault, Recon, Biotech, Engineer and Dreadnaught. Upon reaching level 20, the player can test and choose one of the two "advanced" battleframes of it's class. After reaching max level, players can unlock all 10 available advanced battleframes through the Elite Ranks system.

The title was under development in secret for many years, only being announced at the September 2010 Penny Arcade Expo in Seattle. It was available to the public for the first time at PAX East 2011, where Red 5 held a live multiplayer tournament. As of September 2nd, the game has entered it's first public beta. As of April 6th, 2012 beta testers were free to spread info about Firefall, because the NDA was lifted. The game entered open beta on July 9th 2013, and was finally released July 29, 2014. 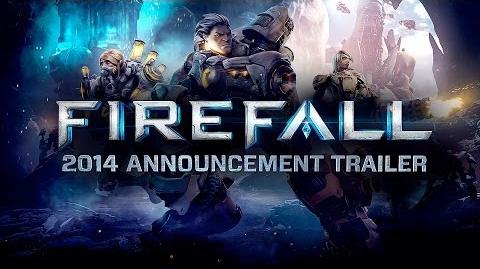 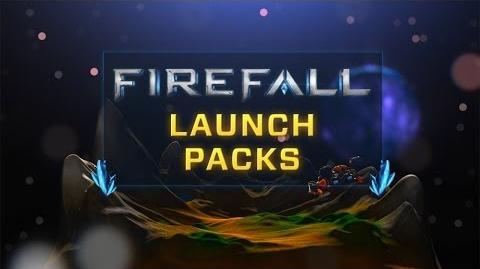 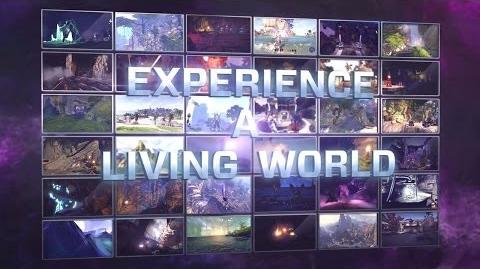